The controversial Republican representative took the stand in an Atlanta courthouse, attempting to defend her record and legitimize her ability to run for re-election. 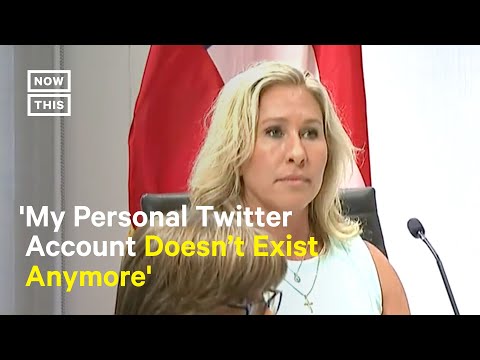 Days after a federal judge approved a lawsuit barring Marjorie Taylor Greene (R-GA) from running for re-election to Congress for her rhetoric regarding the Capitol riot, Greene is testifying in an Atlanta court at the behest of nonprofit organization, Free Speech for People, to discern if she is fit for congressional candidacy.

NPR reported that Greene’s participation solidifies her as the first Republican member of Congress to testify under oath in regards to the Jan 6 insurrection.

“I don’t support violence of any kind. My words never ever mean anything for violence,” Greene reportedly said in response to a question during today’s testimony.

Though Greene is a fervent supporter of former President Donald Trump and maintains a political background steeped in controversy, she has vehemently denied any involvement in the assault on the Capitol.

Previously, Ron Fein, the legal director for Free Speech for People, told the New York Times that the organization looks “forward to questioning Greene under oath about her involvement in the events of Jan 6, and to demonstrating how her facilitation of the insurrection disqualifies her from public office under the United States Constitution.”