The Texas Court of Criminal Appeals granted Rodney Reed an indefinite stay of execution. He remains on death row with no execution date. 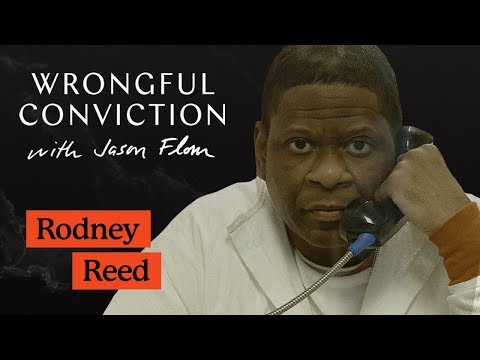 The Texas Court of Criminal Appeals on Friday night delayed Rodney Reed's execution indefinitely. The decision follows a unanimous parole board recommendation for the governor to delay his execution.

The state of Texas was initially set to execute Reed on November 20 for the murder of Stacey Stites. But Reed, who has spent the last 21 years on death row, maintains his innocence — and his lawyers say new sworn testimony backs up that claim.

In recent weeks, the campaign to #FreeRodneyReed has been gaining momentum. People have been calling on Texas Gov. Greg Abbott to issue a stay of the execution and on the state pardons and paroles board to give Reed clemency — both of which have been done before, but not often.

Stites was murdered in 1996. An all-white jury found Reed guilty of murder and sentenced him to death, despite his claims of innocence. Stites’ fiancé, an ex-police officer named Jimmy Fennell, was the first suspect in the case, but police shifted their focus to Reed when they found Reed’s DNA on Stites’ body.

Reed told police that he and Stites were in a sexual relationship but that he was not involved in her death. Reed also had a solid alibi, while Fennell failed two lie detector tests administered by police. But the jury still convicted Reed.

A new witness gave sworn testimony that Fennell confessed to him that he was the one who murdered Stites. According to the testimony, Fennell knew about the affair, and it may have been the primary reason he killed her.

Despite the new revelations, Reed was still scheduled to be executed. With enough public pressure, Reed’s lawyers, the Innocence Project, and criminal justice reform activists have been working to save him. With the indefinite stay of execution being granted, it's unclear what the next move will be from Gov. Abbott.

We sent a team down to death row in Texas to interview Reed and learn more about his case.

If you want to find out more or get involved in the petitions calling for his clemency, click here.