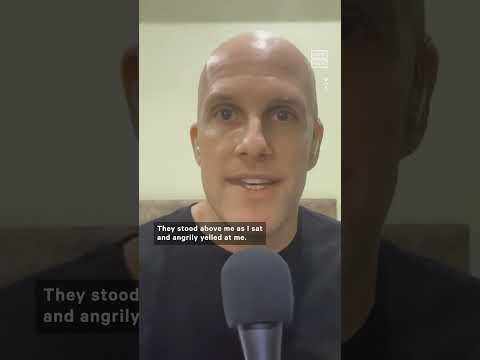 Grant Wahl, a U.S. sports journalist, says he was initially detained and denied entry to the USMNT’s World Cup opener against Wales on Monday, due to the fact he was wearing a t-shirt with a rainbow display on it.

Gestures of LGBTQ+ solidarity have been at the forefront of the World Cup, given Qatar's oppressive record on the issue, along with other human rights.