The contestants were told about the outbreak on Tuesday at 7 p.m. in central European standard time. Yes, this Tuesday.

The contestants of “Big Brother” Germany — a surveillance show where people are isolated — finally found out about the coronavirus pandemic, well after an increasing number of countries entered mandated lockdown.

The contestants were told about the global pandemic on Tuesday, March 17 at 7 p.m. in central European standard time. Yes, this Tuesday.

After facing a barrage of criticism online for withholding the information, the German show’s broadcaster SAT.1 revealed a plan this week to finally tell the contestants, many of whom started on the reality show on February 6. At that time, the outbreak had just begun to spread outside of China, where it originated. (Typically, the show would reportedly tell contestants about the disease only if a close relative became sick or died, but the reveal broke from the initial plan.)

During Tuesday’s episode, the show’s host Jochen Schropp and an on-set doctor told contestants about the spread of the virus and were available to answer questions. Contestants were seen crying as they watched a video about the pandemic.

Some pictures from Big Brother Germany's live coronavirus special - a few housemates have shed tears but they're generally keeping their composure. The doctor spoke to them at length and is now taking their questions #BBDE #BigBrother pic.twitter.com/CayT9HgERj 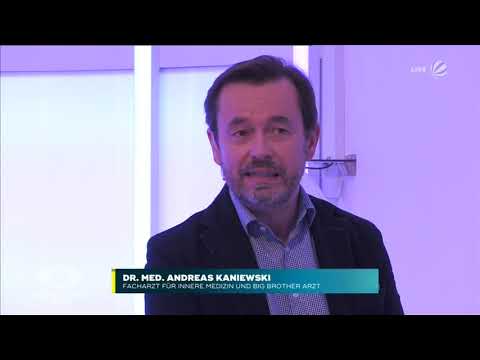 As of Wednesday, more than 11,300 coronavirus cases have been confirmed in Germany, and the World Health Organization last week categorized Europe as the “epicenter” of the outbreak. On March 17, the European Union voted to ban most travelers from coming into at least 26 countries for at least 30 days, including Germany.

New contestants who entered the show after the virus’ global spread weren’t allowed to tell existing contestants about the outbreak. Once the contestants who were unaware of the pandemic learned about it on Tuesday, they were also able to exchange messages with friends and family.

Last week, a clip from the Canadian version of the reality show, which debuted March 4, was also widely shared. In the video, contestants speculated about why no live audience was watching as contestants were voted off the show. (Contestants in Toronto have reportedly been informed of the COVID-19 status, and a production spokesperson has said none of contestants’ family members have been affected by the virus.) The cast of the show in Brazil, who have been in isolation since January, were reportedly also recently unaware of the coronavirus news.

“Big Brother” producers Endemol Shine said in a statement on March 17 that “the majority of Housemates have already been briefed,” and that the process would be finished on that day.

this bit of canadian Big Brother where housemates have no idea why there wasn't a live audience crowd at evictions. this is what has finally tipped me over the edge pic.twitter.com/jqneBgp206

Past contestants of “Big Brother” have been filmed learning about cataclysmic events after they’d become front-page, global news.

In 2016, host Julie Chen revealed two days after the U.S. presidential election that Donald Trump had won, to many of the contestants’ surprise. In 2001, producers broke the show’s “news-blackout” policy to inform contestants on air about the 9/11 terrorist attacks in the U.S. 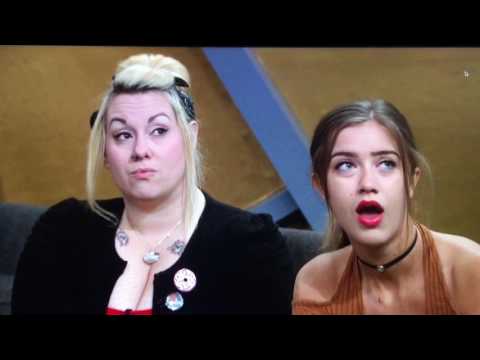 As of Wednesday, more than 207,600 coronavirus cases have been confirmed globally, including more than 8,200 deaths, according to the Johns Hopkins University tracker.