The character of Kamala Khan, aka Ms. Marvel, will be the first Muslim superhero to appear on screen for the studio in a Disney+ show as well as Marvel movies. 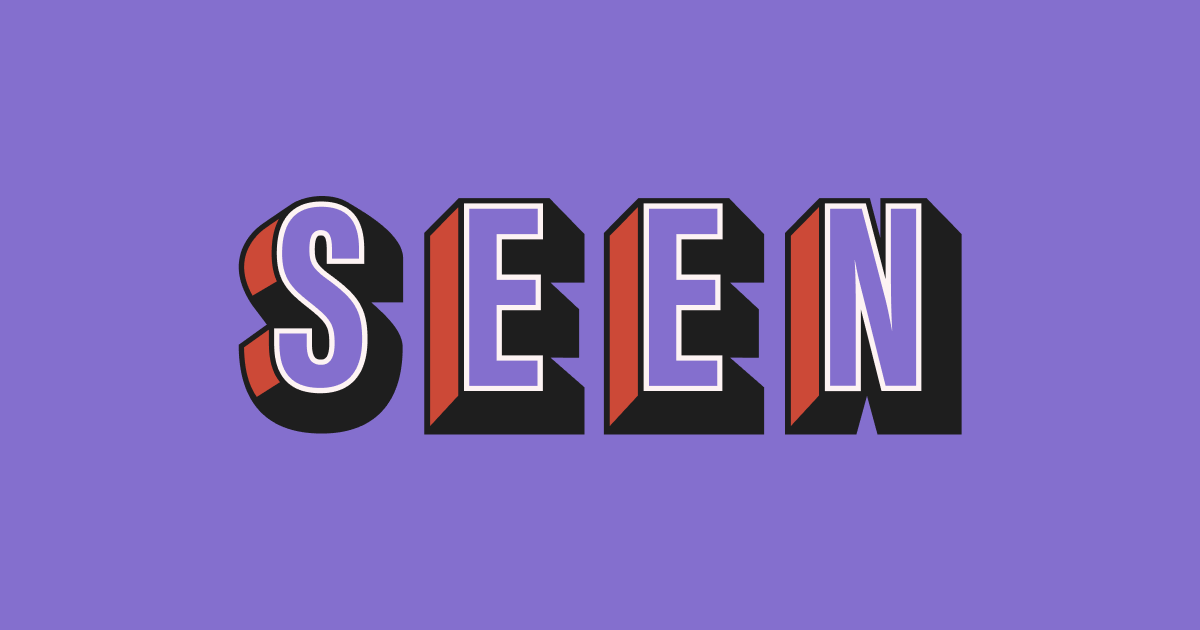 Marvel Studios has released its first sneak peek at Kamala Khan, its first onscreen Muslim superhero, who will be played by newcomer Iman Vellani:

Marvel Studios has cast its first onscreen Muslim superhero, the character of Kamala Khan, aka Ms. Marvel. According to Deadline, the Pakistani-American teenage hero will be played by newcomer Iman Vellani, an 18-year-old actor from Canada.

Khan will get her own Disney+ series and also appear in future Marvel movies, according to Marvel Studios chief Kevin Feige, who has overseen the comics studio’s expansion into a global behemoth since 2008.

Vellani as Khan will become part of a new wave of MCU superheroes — a more diverse group than the most recent crew of Avengers, which featured three different white actors named Chris (Evans, Hemsworth, and Pratt).

Deadline said the studio conducted a “long and hard search” to cast Ms. Marvel and that “the plan always was to stay true to the character in finding the right actress to play the role, even if it meant offering a person that was not well known to the public.”

The character of Kamala Khan is a 16-year-old from New Jersey who discovers she has shapeshifting and super-healing powers. She was introduced in Marvel Comics in 2014 as the first Muslim superhero to star in her own titled series.

After the blockbuster success of 2018’s “Black Panther,” which starred the late Chadwick Boseman in the titular role as King of Wakanda, Marvel Studios moved forward with greenlighting new projects including “Shang-Chi and the Legend of the Ten Rings,” which will feature the franchise’s first Asian superhero lead. The studio announced in 2019 that Chinese-Canadian actor Simu Liu would play Shang-Chi; that movie is slated for release in 2021.

Liu responded to the casting news on Twitter, referencing the harrowing first presidential debate on Tuesday night, along with Mark Ruffalo, who plays The Hulk:

Kumail Nanjiani, the Pakistani-American actor from "Silicon Valley" and "The Big Sick," who is part of the upcoming Marvel film “The Eternals,” also tweeted his excitement:

And non-MCU actors rejoiced as well:

Canadians seem to have a lock on the new wave of exciting Marvel projects, as Deadline reported earlier this month that Tatiana Maslany will play She-Hulk in a new series.

Bisha K. Ali will be the head writer for the Ms. Marvel Disney+ series. According to The Hollywood Reporter, the directors of “Bad Boys For Life,” Adil El Arbi and Bilall Fallah, will direct some episodes of the show. Other directors for the first season include Oscar-winning filmmaker and activist Sharmeen Obaid-Chinoy and writer-director Meera Menon, who has worked on “The Walking Dead,” “The Punisher,” and “Outlander.”