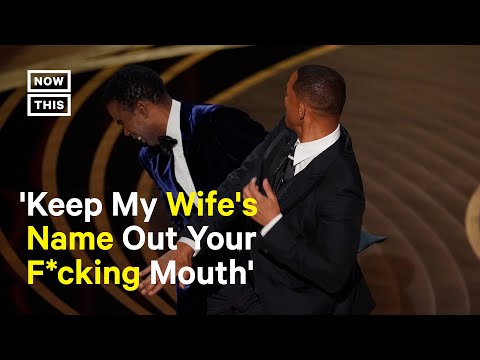 Here’s what happened at the 94th annual Academy Awards.

Anita, the Joker, and Don Corleone walk into the Oscars

In addition to becoming the first Afro Latina to ever win an Oscar, DeBose’s win is also noteworthy because it is only the third time in 94 ceremonies that two different actors have won an Oscar for playing the same character.

Rita Moreno won an Oscar in the same category for portraying the same character, Anita, in the original 1961 Robbins & Wise version of "West Side Story."

Before tonight, there had only been 2 times in movie history where two different actors each won an Oscar for portraying the same character. Marlon Brandon & Robert De Niro both won Oscars for playing Don Vito Corleone in "The Godfather" & "The Godfather Part II," respectively.

And Heath Ledger and Joaquin Phoenix both took home an Academy Award for their individual spins on The Joker, in 2008’s "The Dark Knight" and 2019’s "Joker," respectively.

Ariana DeBose to Queer and Afro Latina communities: There is “a place for us”

Troy Kotsur received a standing ovation at the 94th Academy Awards after he became the first deaf male actor to ever win an Oscar.

Will Smith won the Academy Award for Best Actor on Sunday, for "King Richard," but his career-defining win was overshadowed by an incident that occurred just minutes earlier.

After presenter Chris Rock made a joke about Jada Pinkett Smith's hair loss, Smith unexpectedly walked onto the stage and smacked Rock on live TV. In his acceptance speech, Smith made several oblique references to the incident, including an apology "to the Academy." 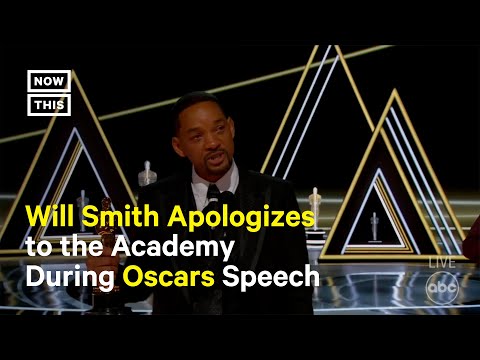 LOS ANGELES (AP) — When Will Smith marched onto the Oscars stage and smacked Chris Rock, the unpredictable moment served as a jarring interruption to Hollywood’s feel-good celebration.

Jane Campion entered the 94th Academy Awards already having made a bit of history, as the first woman filmmaker to ever be nominated for Best Director twice in their career (she had previously be a nominee for 1993’s "The Piano").

Now, having won the category outright Sunday night for her work on Netflix’s "The Power of the Dog," Campion joins Katheryn Bigelow and Chloe Zhao as the only 3 women in history to ever win an Oscar for Best Director.

Bigelow was the first to do so, for 2009’s "The Hurt Locker"; Zhao won last year’s award for "Nomadland."

A Moment of Silence, and a Plea, for Ukraine at Oscars

A tribute that started with words from the Ukrainian-born Mila Kunis ended with the Academy Awards fading to black about midway through Sunday’s show from Los Angeles, with a plea for anyone watching to do whatever possible to send help to those in the war-torn nation.

“No Time to Die” is proving a song very much alive at awards shows. The 007 song by Billie Eilish and Finneas O’Connell has won a Golden Globe, a Grammy and now an Oscar for best original song.